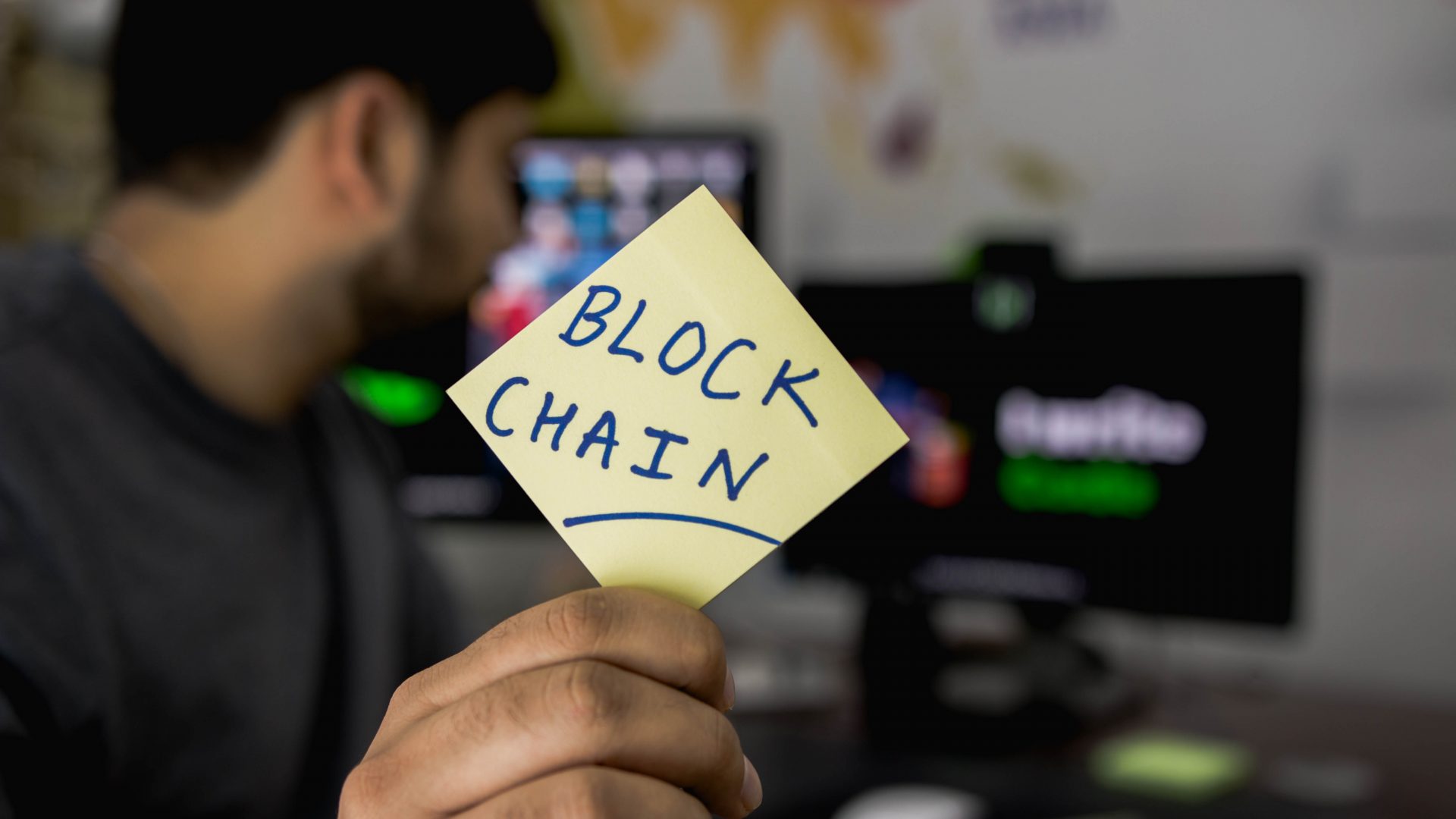 We live in a world where more and more we interact daily as citizens, consumers and employees through digital environments. Almost inevitably, a larger or smaller part of our lives, in the different roles we play, is tied to the transmission of information by these means, especially the Internet.

In practically all the interactions we establish online, we generate diverse data about who we are, both personally and professionally, such as preferences, habits, places we frequent, professional groups we follow, banks we use, purchasing history, public figures that interest us, among others.

In contexts of purchase and sale of products and services, as well as miscellaneous financial transactions, such interactions must necessarily be validated by some authorized authority or entity such as banks, credit card and payment companies, government institutions, among others. The need for a validating entity that confers reliability to online exchanges is a feature of the digital economy in its current state. In fact, it is not only about business and financial relationships, but also simple operations such as an email service provider telling us that a message has been delivered, a certification authority confirming that a particular digital certificate is trusted, or even a network such as Facebook confirming that our posts were shared only with our friends.

Although we often do not realize it, we make a series of exchanges, financial or otherwise, in the digital environment, relying on a third entity that guarantees our security and privacy. It is actually a more vulnerable balance than we imagine.

This series of posts will address the concept, applications, disruptive potential and some of the best practices of project implementations based on blockchain technology.

After all, what is blockchain?

The technology of blockchain is proposed to be a definitive solution so that we can carry out with security and confidence a series of online activities in the most diverse contexts. It is a way to record and validate operations that occur digitally in a secure and transparent way. In practice, it would be as if each operation carried with it a public ledger, stored and validated by a distributed network of computers. The information recorded in this book can not be changed or deleted, remaining as a perennial record. Such information may relate to the sale of an asset, the signing of a contract, a financial transfer, a sequence of genetic codes (as we shall discuss later in this series of posts), among many other possibilities for exchange records and operations carried out in different contexts. These records can be verified at any time without the privacy of the content (contract, assets, transaction data, etc.) and the parties involved being violated.

In order to recover the concept of ledger, it should be mentioned that it is a record based on the accounting method of doubled entries. This book contains information about the date of the transaction, the quantity of goods and / or amounts transacted, the previous balance, the value of the debt and the credit, the final balance and the nature of the transaction (credit or debit). In other words, the reason book lends itself to recording all the information that relates to those involved in an operation, the date of the changes and their nature.

With blockchain technology each operation is digitally signed with the aim of guaranteeing its authenticity, privacy and inalterability. The new records are validated by an infrastructure of computers and servers, called nodes. After this validation the new records are integrated into the block of information about that operation (a history, such as a ledger). The blocks of information can be checked at any time since each node has copies of the authenticated records. One of the technologies that makes blockchain viable is the well-known cryptography, along with the concept of distributed database and consensus, which occurs through the checks performed by the network nodes.

When a new operation is performed, for example, a contract receives a new signature or has one of its clauses changed, part of the nodes of a blockchain implementation executes a series of algorithms and basically evaluates and checks the history of the block of information to which the transaction refers (in this case, a block of information about that contract), the identities involved and the integrity, authenticity and validity of the content, thus reaching the consensus that the history and signature are valid. After this verification, the new operation is allowed to be accepted and added as a new block to the information chain related to that operation (in this example, all information regarding the contract, since its first subscription version). If any of the network nodes involved in the verification do not recognize the operation due to some divergence or inconsistency, such a record (the data of the performed operation) is denied and is not added to the information chain (ie, the sequence of records blocks , hence the term “blockchain”).

The consensus model allows the blockchain to function as a distributed authentication network, which results in the independence of a central authority to inform which operations are valid or not, since the network itself is responsible for this verification and authentication.

The independence of a central authority for authentication eliminates the need for clearing houses, registry offices, banks and other agents to validate and authenticate operations of various types. In this way, it allows cost reduction and greater speed in the realization, verification, definition and registration of operations. Digital signature and verification by consensus is an effective alternative for reducing fraud and other criminal practices that currently occur in the digital and physical environment.

In the next post will be presented some of the current applications of blockchain technology in different contexts and sectors.